We Inmates treated like Animals? Are we still Humans? DO OUR TEARS STILL EXIST? 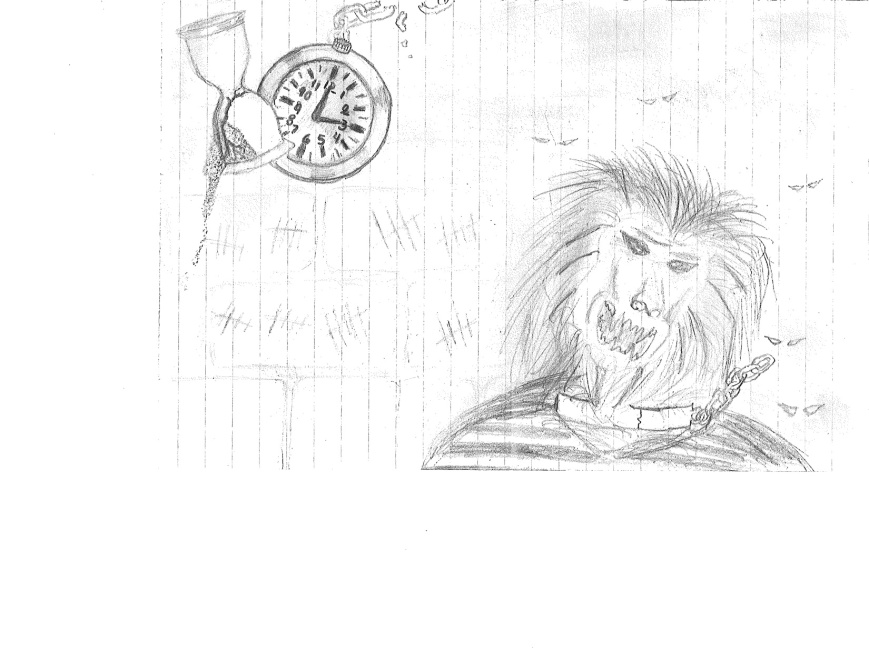 I’m a young hispanic 18 year old struggling here in Durham County Jail and over the time being here, I’ve seen and experienced a lot of depression, not only about my situation but the way we’re treated…Do they even remember we’re still humans? I’ve seen what they did to a fellow inmate; he asked to be put in solitary confinement. They refused him; so to get where he felt best he did what they wanted him to do, which was act out, and they went in his cell with 5 grown men and beat him severely. The kid wasn’t any older than I was, probably younger.

We have a cell in 5 A, it’s colder than all the other rooms which are called refrigerators but that one specifically we call a freezer. When you wake up in the mornings your feet feel completely numb. If it was any colder I’d expect one would catch frost bite. It seems funny and absurd but if your mother, brother, father, or sister were treated like this you’d be outraged.

One of my fellow inmates forgot his spoon and cup in his room. He asked the c.o. if he could open his door again, and because he asked him to do something that is “his job” the c.o. took away his freedom for 3 whole days…What do they expect us to do, eat with our hands? Like animals?

We have a very ill old man in this pod and he explains to me how much pain he goes through every night when he tries to sleep…I asked him why doesn’t he ask for pain medication. He said they refused him because he’s an illegal citizen. He might not be from this country but he’s still HUMAN!!! That’s what I call absurd. The man has arthritis in his whole body and because of one mistake and wanting a better future the put us through this pain.

I wish a health inspector could also see how the water they give us to drink eats away at the concrete…This letter isn’t to let out my pain, only it’s to show how crooked and corrupt Durham County law enforcement is! They’re supposed to be here to help this community, not kill it! Look what happen to Jesus Huerta. How the fuck the officer let a gun in his police car, even if he did or not he didn’t do his job right. Hear our human cries society!