What do those in charge at the Durham jail have to fear from pencils? Inmates drawing and sharing their artwork? Maybe they’re writing to family members or lawyers? Or maybe they are writing their stories for the world to see…

The pencil has might in its own right, and in yet another petty power play, it’s taken away just like that. In the place where inmates spend the overwhelming majority of their time–not being ‘rehabilitated’ but rather bored or enraged by conditions–they now cannot have a simple, stubby, ‘golf’ pencil. But this is not the end of the story. 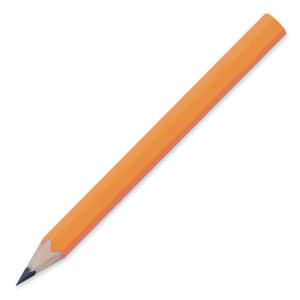 Got some crazy news for you all to raise hell about out there! Today the guard announced that we can no longer have pencils in our cells! If caught with one in our room during shake down or sweep through it will be counted as contraband! You can also possibly be written up! This made all the detainees angry. If WE in here don’t stand up these guys will take more of our rights! What about people who draw like me and many others? They are really trying to push to see how much they can take before everyone begins to break. I have a few people who want to sign this letter as an awareness to our rights being taken. Other than that I hope I’m gone the ____. This is absurd!! That’s some means to people contacting their family.

Your brother in struggle,